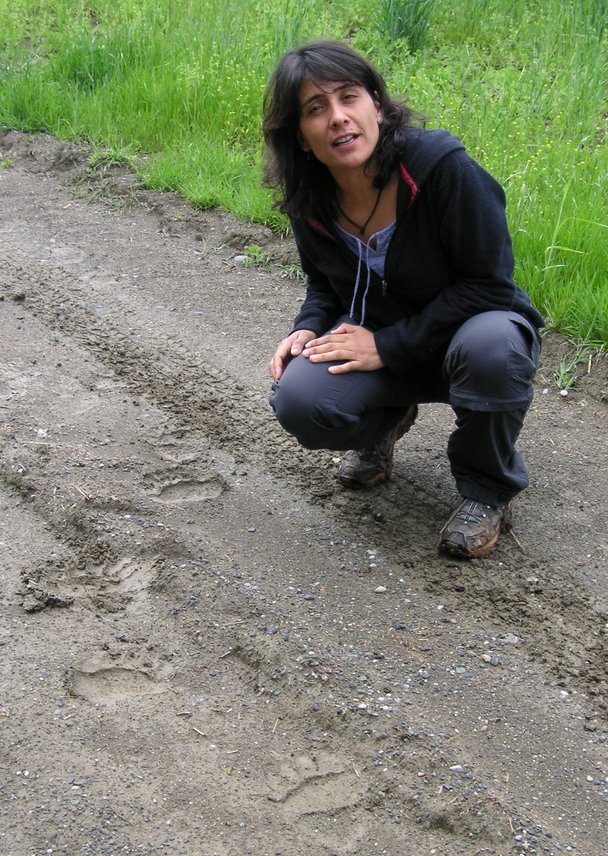 Yolanda started studying wolves in 1997 and since then, she has been involved and conducted various projects funded by National and Regional Governments and the EU. In 2001 she completed her PhD about ecology and conservation of wolves in agricultural areas. Two of the most outstanding projects are the Wolf Project, which main aim were to assess the impact of two barriers on a wolf population and to monitor the expansion of a new wolf population south of the River Duero, and the LIFE COEX (of which she was the national coordinator) whose objective was to improve the coexistence of large carnivores and agriculture in various countries of southern Europe, mainly implementing effective damage prevention methods in order to reduce wolf depredation on livestock. Yolanda can be reached at: ycortes1@gmail.com