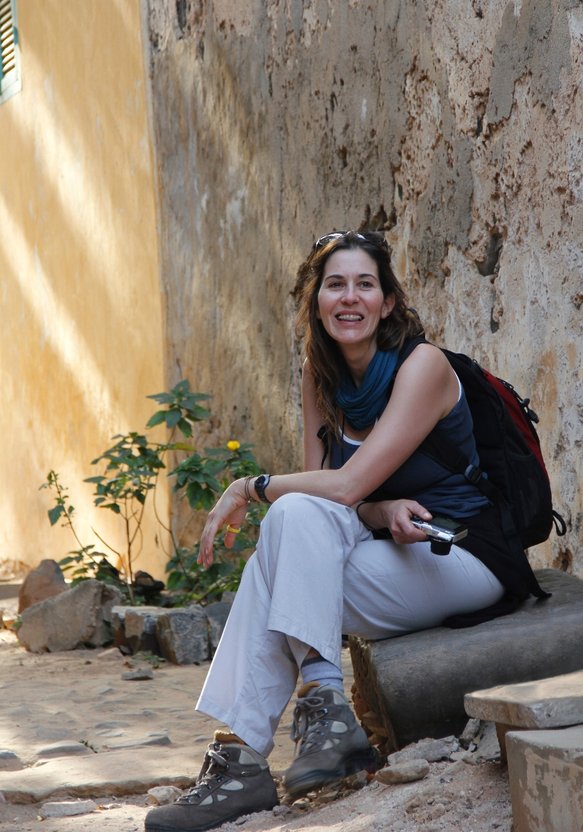 Raquel completed her PhD in Evolutionary Biology at the University of Lisbon in 2004, and then moved to CIBIO-InBIO (Research Centre in Biodiversity and Genetic Resources), at the University of Porto, where she is co-chair of the Conservation Genetics research group. She has been working on the conservation of canids since 2007, with a special emphasis on the wolf. In particular, she is interested in the analysis of the impact of hybridization between domestic dogs and wolves in Iberia and other regions of the world. More recently, she has also been involved in the conservation genetics of several other canid species from both Europe and Africa. She is a member of the Canid Specialist Group and the Wolf Working Group at IUCN, and can be reached at: