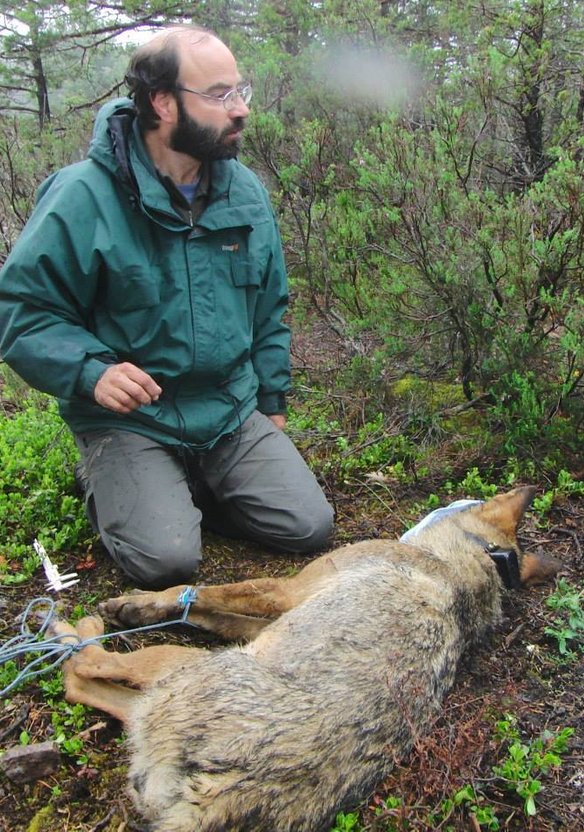 Juan Carlos Blanco has been studying wolves and working on its conservation since the late 1980s, when he coordinated the first national wolf survey in Spain. He has been fascinated since childhood by the stories told in the mountains of León about the wolves that stalked the villagers who dared to leave their homes during the night. Since then, he has a deep interest on wolves and on the socioeconomy of people living in rural communities. Juan Carlos has studied the ecology of wolves in agricultural areas, the impact of highways and other barriers on the movements and dispersal of wolves, and he has implemented measures to prevent damages to the livestock in the Life Coex project. For more than 10 years he has worked with the Spanish Ministry of the Environment preparing and then coordinating the National Action Plan for Wolves in Spain. He is a member of the Wolf Working Group (Canid Specialist Group) and of the Large Carnivore Initiative for Europe (IUCN). He works as a wildlife consultant in Madrid. Juan carlos can be reached at: